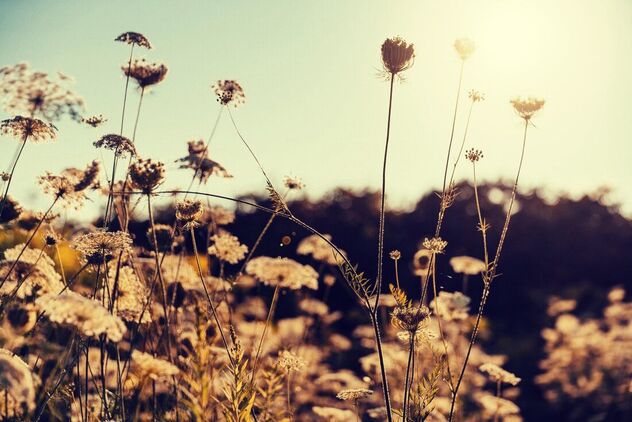 ​She has had the extraordinary pleasure of working with some of the most dedicated and talented filmmakers of our time and with studios like Paramount, Lionsgate, Universal, DreamWorks, and others.

She thrives on the creative conceptualization and script development of her work.  Recently she received a Telly award for her producing contribution on the independent documentary, “After Glow” that aired on PBS.  Her latest award winning project is a documentary for PBS American Masters Series “Eero Saarinen The Architect Who Saw the Future“.

Sandra was also nominated for Barnes & Noble “Discovered Writer of the Year Program” in 2003 for her first novel, “Two Thousand Minnows”.  Having been by published by Lyons Press/Globe Pequot, she was invited to participate in several book-signing tours.  Her greatly anticipated second book, “No Fat Chicks” is in the final stage of publication for release.