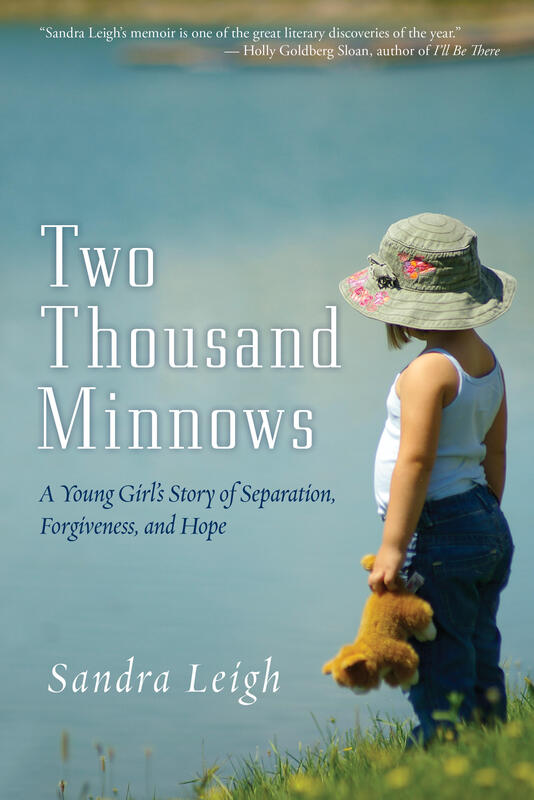 ​Publisher’s Summary:  When Sandra Vaughan was seven years old, she fell into the role of protector of her mother and three younger siblings. One winter night, she ushered her mother out of the house during one of her father’s tirades, and then snuck her back into the dark home through a window.
Sandra was used to events like these; what she wasn’t used to were the mountains and nature surrounding her new home in West Virginia. Raised in the city, it took some time to get used to the long, hot summer days and nights, but she soon found that the forests, rivers, and mountains were more secure and comforting than the house that held her abusive and volatile father. Catching minnows in the gentle river, riding on rope swings, and exploring the outdoors distracted her from what was waiting at home.

But then, her mother became pregnant again, and Sandra’s concern for her family and their well-being grew when her mother returned home from the hospital without the baby.

In Two Thousand Minnows, Sandra reflects on the events of her childhood and adolescence, including the time spent traveling across the country with her anxious, worn out family in a small, cramped car. As Sandra grows older, she realizes that what they’re chasing when they move from town to town—the perfect, stable life—cannot exist, at least for her, until she has the answers to all the questions she never asked. As an adult, Sandra decides to stop running from the past and instead revisit it, refusing to give up until she unearths the truth—and finds the sister who never came home.